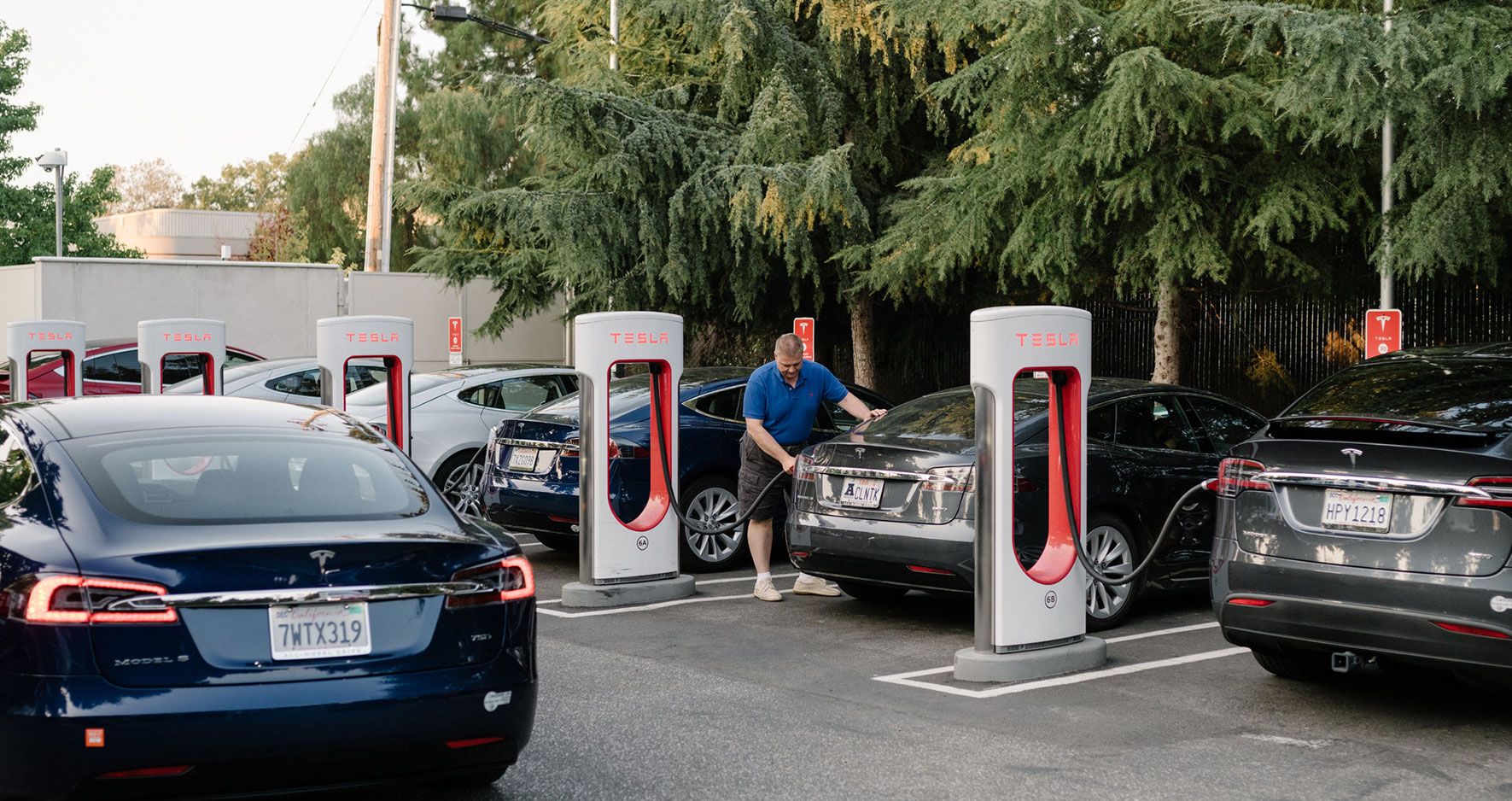 Renewable energy as well as the 7,500 dollars electric vehicle tax credit are part of the final tax

During the presidential election campaign, Donald Trump disparaged renewable energy as “very, very expensive” and “not working on a large scale.” He said a wind farm in California looked like a “junk yard” and claimed wind power killed birds in vast numbers. As president, he pulled the United States out of the Paris climate change accord.

House Speaker, Paul D. Ryan called electric vehicle tax credits “money wasted on losers.” The head of the Environmental Protection Agency, Scott Pruitt, said he’d “do away” with renewable energy subsidies. “So it’s no wonder that hardly anyone expected renewable energy subsidies to survive Republican tax reform,” New York Times wrote. In the legislation the House of Representatives passed in November, Republicans drastically curtailed solar and wind power subsidies and put a stake in the heart of the tax credit for buyers of electric vehicles, while preserving billions in subsidies for fossil fuels.

Adam Jonas, an auto industry analyst for Morgan Stanley, called it a “surprise move” that suggests there may be deeper but little-recognized congressional support for electric vehicles and the infrastructure needed to support them. Given that Tesla and General Motors (GM) are by far the top producers of electric vehicles, their executives were expected to be thrilled. G.M. has made a huge commitment to an electric vehicle future, and has pledged to have 20 new models on sale by 2023. It lobbied to preserve the incentives. The tax credit puts Tesla and G.M. at a competitive disadvantage, especially compared with foreign rivals who are just starting to ramp up electric vehicle sales in the United States. The tax credit begins to phase out after a company sells 200,000 electric vehicles — a threshold both Tesla and G.M. are expected to reach this year.