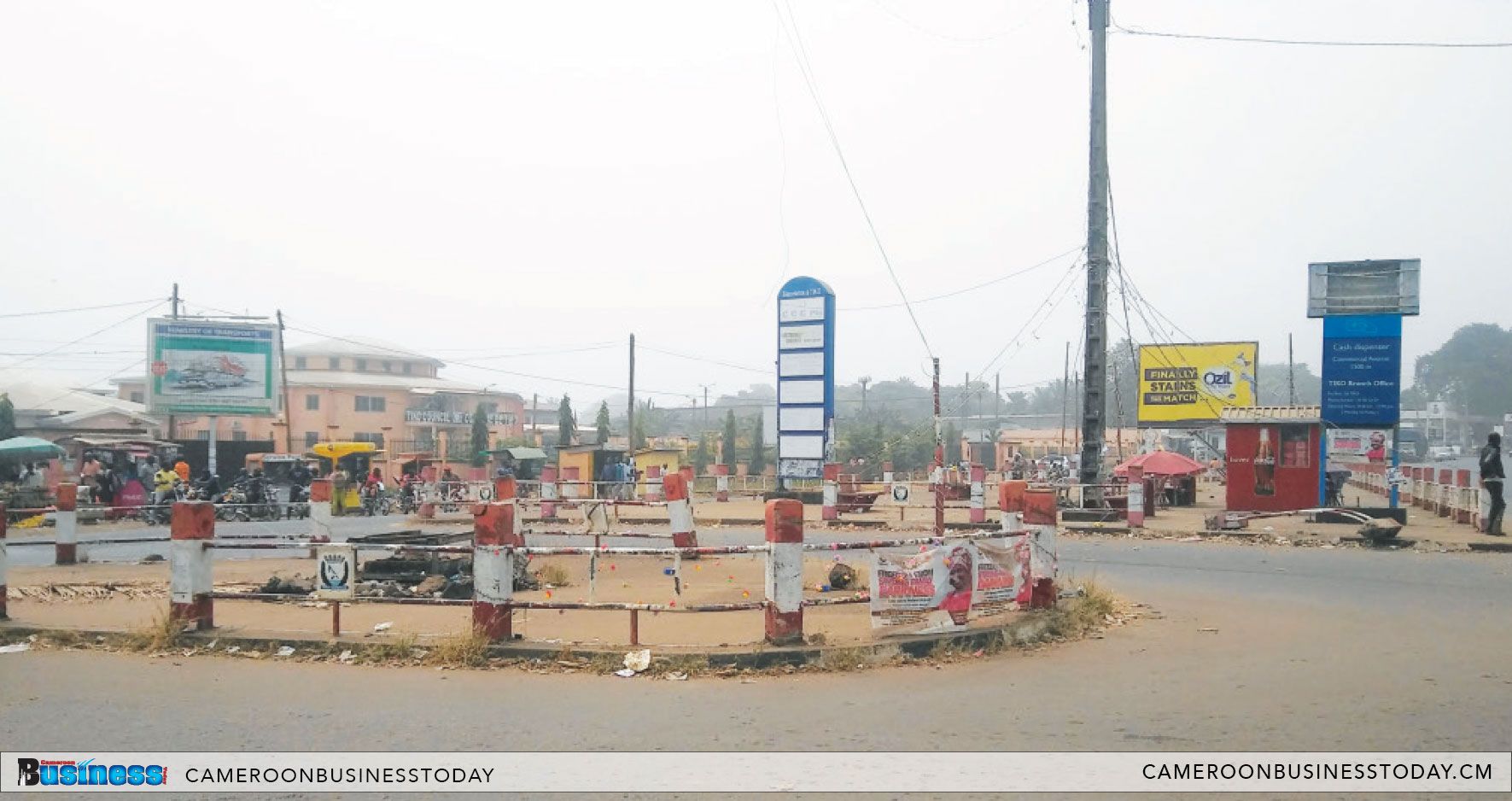 The Tiko Council‚Äôs FCFA 1.2 billion budget will also cater for the construction of a municipal resta

The herculean task of having a decent meal in a restaurant in Tiko municipality at an average price is at the verge of ending. The Councillors have approved plans to construct a magnificent Tiko Municipal Restaurant at Likomba Roundabout. The project which is expected to gulp FCFA 64 million will be jointly sponsored by the Public Investment Budget and FEICOM.

Still in 2018, the water crisis rocking the Tiko Town is expected to be relegated to the past as a detailed feasibility studies for the Mutengene-Tiko water supply project is expected. Pupils of Government School Missellele will quench their taste with water from a borehole programmed for drilling in their school. Ecole Public Upper Costains will have two new classrooms, equipped with benches and the Head Teacher’s office also embellished. 180 benches are expected in G.S. Mpongo Matute, GBHS Motombolombo and GTHS Tiko in 2018.

The construction of 12 culverts within the municipality has also been programmed. This will come to add to phase II of the pavement of Streets Three, Four and Five of Tiko Town. Earth roads in Tiko, Likomba, Mutengene and Mbongo areas are in the project log book for rehabilitation. Inhabitants of Tiko, Likomba, Mutengene, Mudeka, Mondoni and Messellele who have had epileptic power supply in the past, shall be expecting constant and stable electricity this year as the network is programmed for rehabilitation.

The above mentioned projects among others, Chief Moukondo Daniel Ngande, Mayor of Tiko Council, said will be sponsored from the 2018 Tiko Council budget which stands at FCFA 1 200 000 000. It was adopted during the Tiko Council Budgetary Session on December 28, 2017.