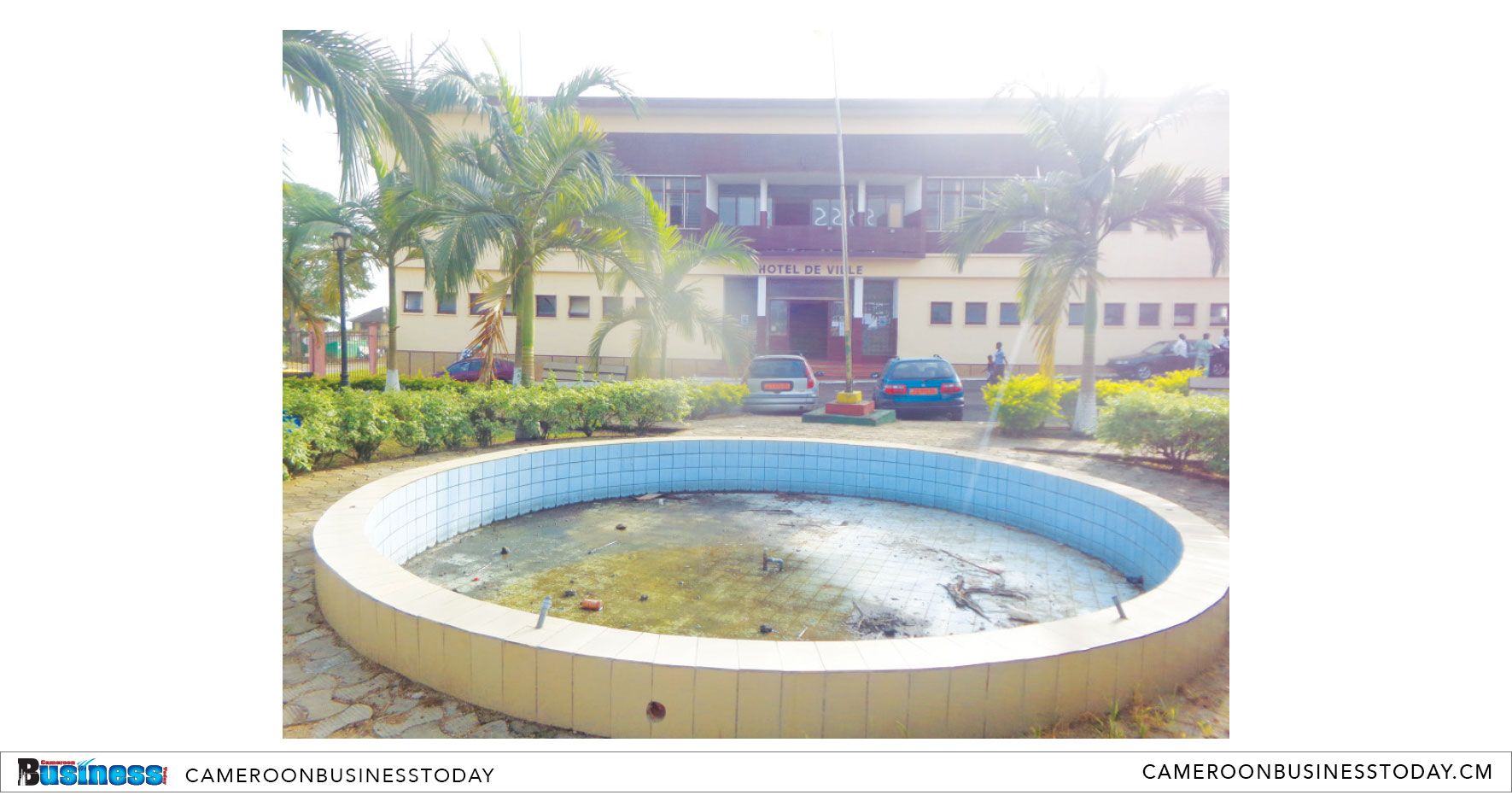 The council will be organising end of year activities for the first time.

The Nkongsamba city council will be joining the band wagon of councils which organize special activities during the end of year festivities. The council will not only be beautifying the city but also organize leisure activities for the inhabitants of the city. According to the government Delegate to the Nkongsamba urban council, Kollo Basile, the council has entered into an agreement with a communications firm, Media Plus, to beautify the city by putting up Christmas lights around the main areas of the city such as at the esplanade of the city council hall, in front of the Senior Divisional Officer’s office, the junction to the main market and the entrance to the Bonago municipal stadium. The lighting of the city will take some hundreds of thousands and will be paid for by the council through exchange of service as the council will provide more advertising space for the communication firm over a certain period of time. The lighting process is expected to begin next week.