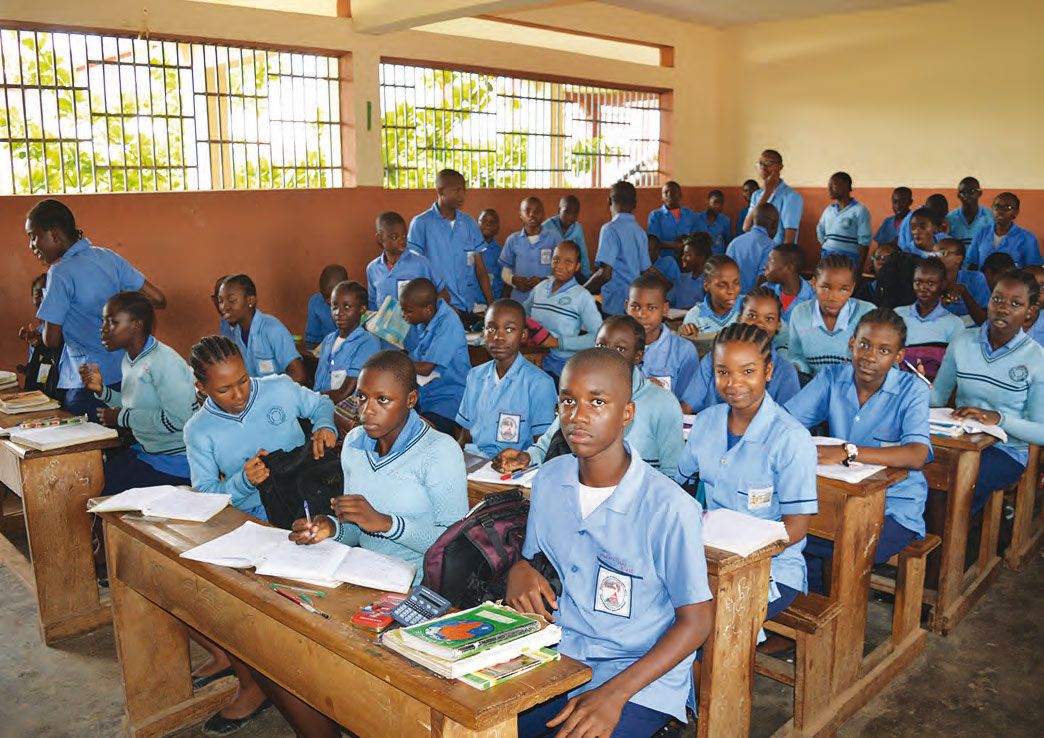 In The Name of Quality Education!

The cost of education at post primary education level is increasingly skyrocketing as parents continuously seek quality and holistic training for their kids.

Secondary education can contextually be referred to as the post elementary studies dispensing general knowledge, technical and vocational skills. Cognizant of the fact that the State cannot provide educational facilities to meet the increasing needs of Cameroonians, government liberalised the educational sector giving the green light for private individuals and confessional establishments to invest in the sector. Today, private and confessional schools are littered all over complimenting government efforts in providing universal education for all. However, secondary education like other levels have been transformed into a lucrative business since the involvement of the private sector. Just like every business venture, there is competition especially among private and mission schools who offer several modern facilities to attract more students. Unlike government schools with just the basics and the fixed registration fee of FCFA 7,500 for the first cycle and FCFA 10.000 for the second cycle. Their PTA levies however, vary from school to school but rest within the ranges between FCFA 15,000 to 30,000, marking a progressive increase year after year as school needs including payment of part time teachers increases with time. As far as textbooks are concerned, students of both sub-systems of education in government schools spends between FCFA 36,000 and 70,000 depending on the class according to statistics of the harmonised price list published by the National Book Council. Averagely, a form one student of a State-owned college for instance spends between FCFA 100,000 to FCFA 150,000. For private establishments, the cost depends on the standard as noted by an Educationist, Edwin Enongene. For instance, tuition fees for private institutions for first cycles ranges between FCFA 75,000 and FCFA 90,000 and FCFA 90,000 to FCFA 120,000 for the second cycles. Mr Enongene stated that the choice depends on the parents who wants the best for their kids. He even cited some International colleges in Douala and Yaounde where the tuition fees is up to FCFA 3.5 million per year. For confessional schools, boarding schools (common with Anglophone sub-system) generally cost more. According to a Dean of Studies in one of the Catholic Boarding schools, Asale Jr Asale, the tuition including textbooks, uniforms and other accessories cost between FCFA 350,000 to 400,000 per year while a day student will need between FCFA 165,000 to FCFA 190,000. Cameroon Business Today observed a slight increase in the cost of secondary education especially as concerns tuition fees in private and confessional schools as compared to the past years. The slight increase especially in Yaounde and Douala is attributed to the influx of students from the restive North West and South West Regions. As Asale Jr explained, most schools in the two Anglophone regions have lost considerable number of students to the advantage of schools in neighbouring French-speaking regions. To him, the inflation in the cost of studies in secondary education is not very significant because there is competition among the schools.