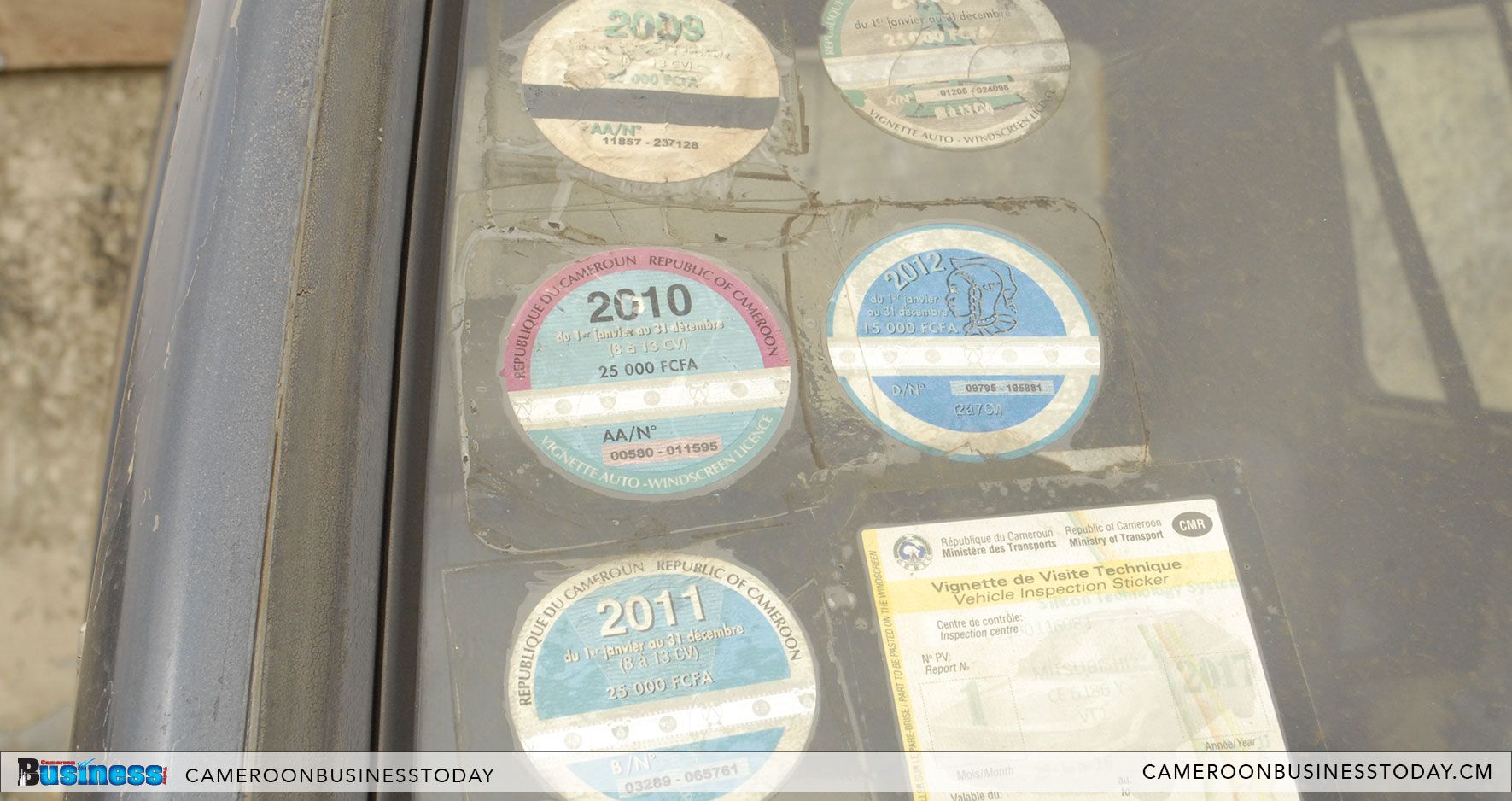 The Ministry of Finance has launched a one-month control campaign of automobile stamp duty (Windscreen licences). The operation which runs from March 27 to April 27, is a routine exercise aimed at forcefully recovering these taxes from automobile owners. Though it’s routine, the control is regulated by existing legal instrument which ensures that all vehicle or motorcycle owners respects the law. According to the text regulating the sector, the tax is paid according to the category (horse power) of the automobile. For motorcycles, owners are expected to pay FCFA 2000, FCFA 5,000 for tricycles, FCFA 15000 for vehicles between 2-7 horsepower, FCFA 25,000 for automobiles ranging between 8-13 horsepower, FCFA 50,000 for vehicles with 14-20 horsepower and FCFA 100,000 for vehicles of 21 and above horsepower. Payment of windscreen licenses it should be noted, is done once a year. The objectives of the control campaign are multifaceted. It is not only to ensure that the tax is effectively collected but also to verify the authenticity of the attestations of payment issued by insurance companies charged for the collection amongst others.

According to a Senior Taxation Inspector, Jean Celestin Nanaoua, Sub-Director of Tax Value at the General Directorate of Taxation, the sale of windscreen licenses generated some FCFA 7.9 billion in 2016. It moved upward to FCFA 8.2 billion in 2017 (11 months of collection) following the reform to join windscreen license collection to insurance policy. The reform also helped the State to economise some FCFA 409 million that the government used to disburse to acquire automobile stamps.

Mr Nanaoua revealed that the reform to dematerialise the system through the use of Insurance companies has so far been proven efficient and worthwhile. “It was inevitable as other countries like Ivory Coast and Senegal had introduced same. The State used to loose huge sums of money through the former system,” he noted. The reform of paying automatically alongside the vehicles’ insurance policy has regulated counterfeiting in the deliverance of windscreen licenses. The exercise, he added, was also laborious in carrying out controls and inventories.  The present dispensation makes the operation efficient with controls made easy. For the 2018 financial year, the State is envisaging collecting some FCFA 9.5 billion from the collection of automobile stamp duty. In this case, strict follow-up of the control teams deployed in all regional and divisional headquarters must be ensured for objectives to be met. Defaulters will immediately have their vehicles impounded and levied a 100 per cent fine.