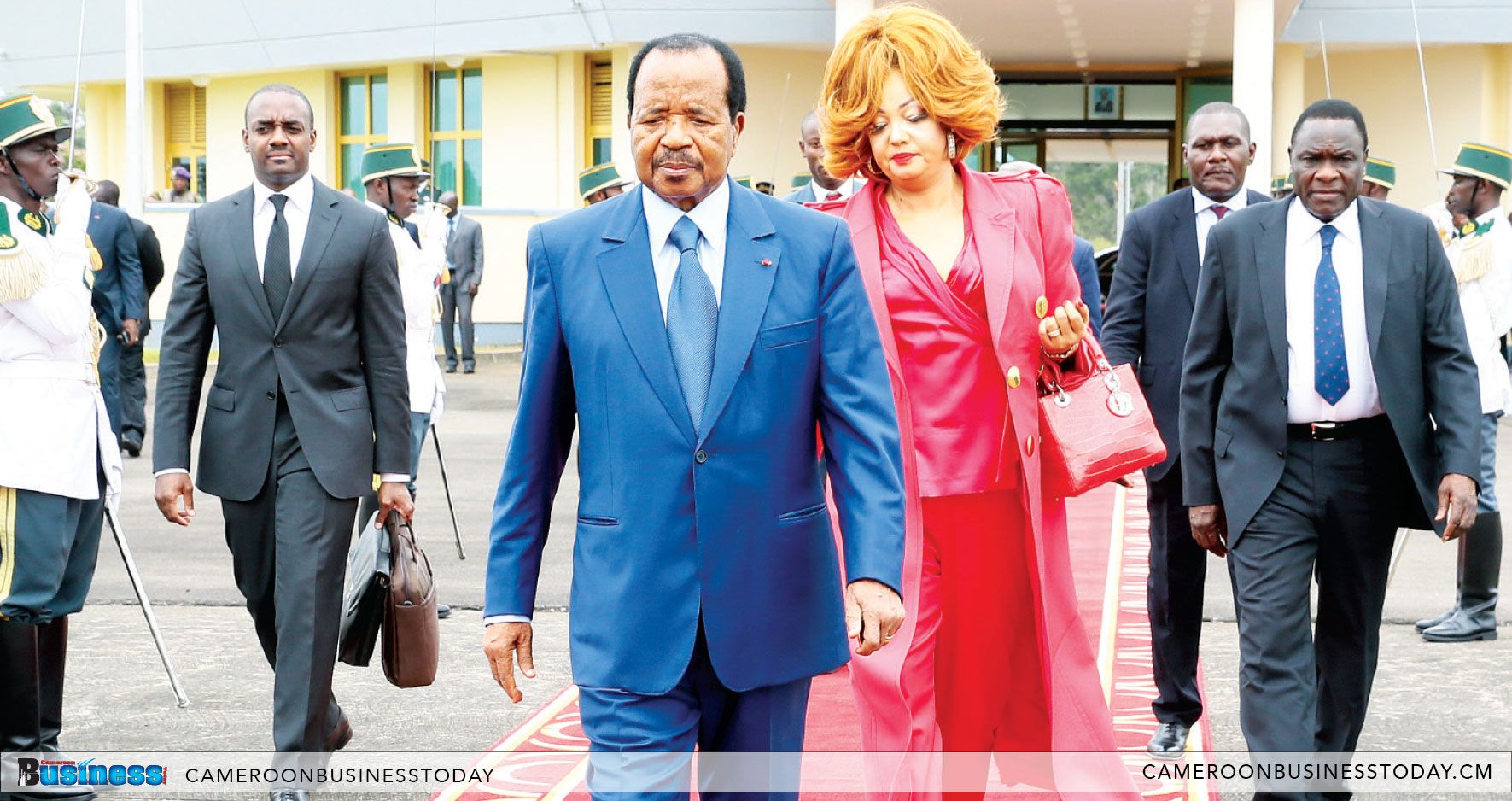 Cameroon’s President, Paul Biya, will on Thursday March 22 embark on a State visit to the Peoples Republic of China on the invitation of his Chinese counterpart. President Paul Biya’s three-day sojourn in the world’s second largest economy has significant economic bearings, judging from the composition of his delegation. Some key economic actors of the country notably the Minister of the Economy, Planning and Regional Development (MINEPAT), Alamine Ousmane Mey, Public Works Minister, Emmanuel Nganou Djoumessi, his counterpart of Water and Energy, Gaston Eloundou, the President of the Chamber of Commerce, Industry, Mines and Handicrafts, Christophe Eken, and the President of Cameroon Employers’ Association (GICAM), Celestin Tawamba, constitute part of the official delegation. This indicates that the President’s visit to China has landmark economic connotation.

China, which is the second biggest economy in the world after the USA with 11, 800 billion dollars Gross Domestic Product in 2016 (according to IMF), is Cameroon’s first commercial partner towering 1.96 billion dollars financial value of trade exchanges in 2016, according to the Chinese Embassy in Yaounde.

Sino-Cameroon bilateral ties were established since 1971. From 1990, the relations between Yaounde and Beijing grew rapidly characterised by exchange visits of the highest authorities of the two countries. President Paul Biya visited China in 1993, 2000, 2003 and 2011 while the former Chinese leader Hu Jintao visited Cameroon in 2007. During President Biya’s 2011 official visit to China, five economic and technical partnership agreements were signed including a 100 million Yuan ( about FCFA 6.386 billion) non-interest loan for execution of economic and technical cooperation as well as 433 million Yuan (circa FCFA 27.651 billion) preferential loan for the e-post project in Cameroon, amongst others. A senior official in the department of International Cooperation in the Ministry of Economy, Planning and Regional Development recently hinted to “Cameroon Business Today” that 90 per cent of Cameroon’s economic cooperation is with China. The Asian giant, she noted, is present in Cameroon in all sectors including agriculture, ICTs, infrastructure development, mining amongst others.

President Biya’s State visit, the first from a foreign Head of State (Africa inclusive) to be received by President Xi Jinping after his re-election at the helm of the country and the Chinese Communist Party, will certainly reinforce Sino- Cameroon relations and oil new perspectives in densifying bilateral cooperation between the two brotherly and friendly countries.

China has funded several projects in Cameroon in the domains of infrastructure, agriculture, water and energy, transport, amongst others. The newly constructed Kribi Deep Seaport, the Memve’ele hydroelectric dam, the ongoing first phase of the Douala-Yaounde and Kribi-Lolabe Motorways are some of the projects sponsored with loans contracted from China’s Export-Import (Exim Bank of China).