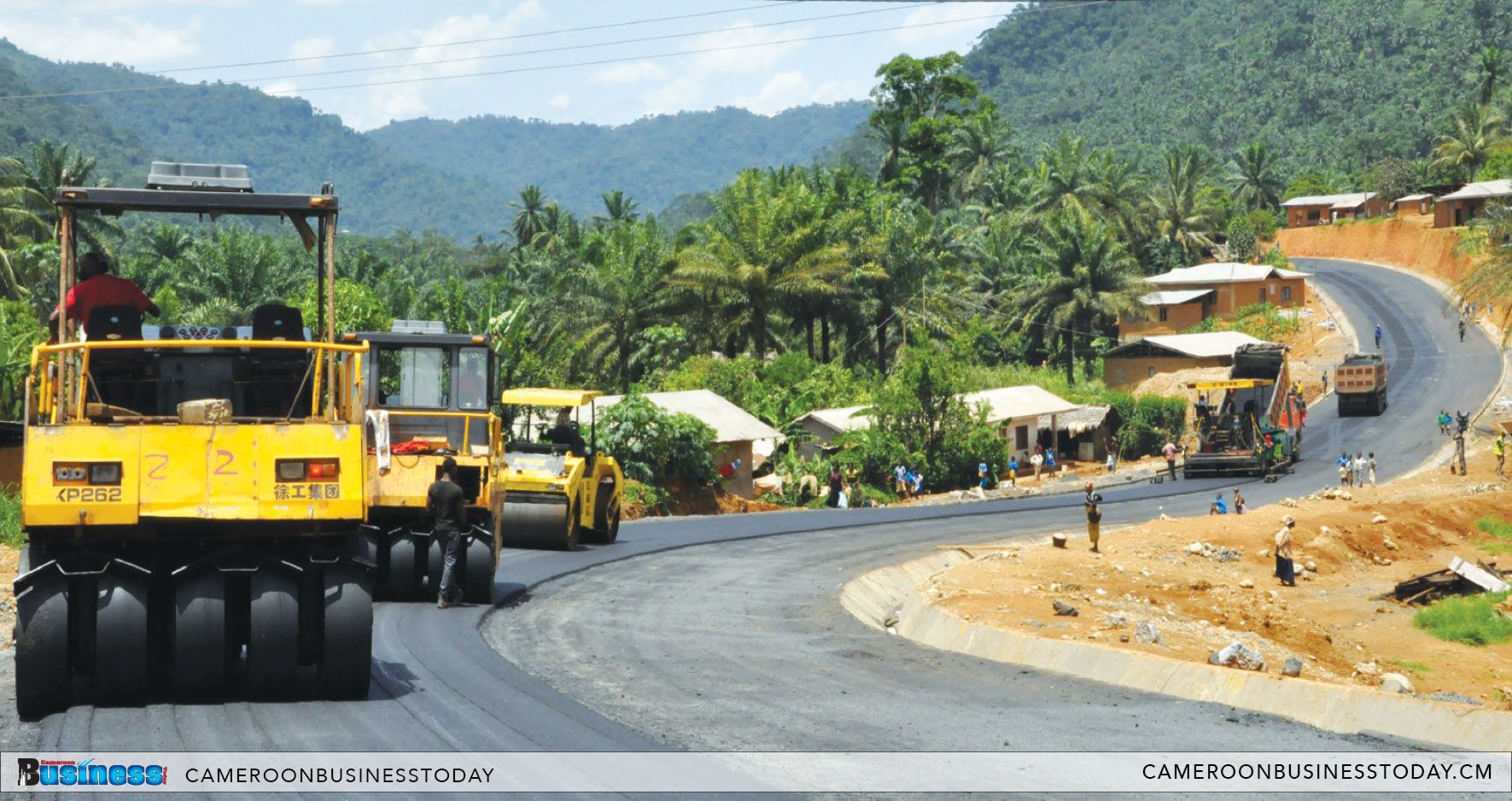 Many road construction and rehabilitation projects in the country are at a snail-pace, with most surpassing the required deadline. The situation is worrying as some of those projects are sometimes uncompleted or poorly executed. The hitches are many though similar with different road projects across the country. That the Minister of Public Works, Emmanuel Nganou Djoumessi alongside the Secretary of State for Roads, Louis Max Ayina Ohandja recently met with heads of enterprises carrying out road construction or maintenance projects as well as Control Missions to evaluate the execution of 44 important road and motorway projects under construction is prove that the government wants to reverse the trends and give a new impetus to road projects execution.

The problem of non-liberation of project sites by the local population due to non-payment of compensations, payment of contractors as well as access to quarry sites featured prominently in almost all presentations made by project contractors as major impediments. It emerged from the evaluation meeting that the rehabilitation of the Babadjou-Bamenda stretch of road (over 35km) on the National Road No. 6 delayed to commence because the enterprise was still negotiating for the authorisation of a quarry site. Reports from the site indicate that bulldozers have just starting work on the project launched in mid-2017. The 61.43km Maroua-Mora Road, is also partially suffering from the same quarry problem in addition to insecurity and financial hurdles. Since the launching of work in November 2017, only 15 per cent have been executed. The 205 km Mora-Dabanga-Kouserri road rehabilitation project, sponsored by the World Bank and the government of Cameroon to the tune of FCFA 70 billion and being executed by the Military Engineering corps after the Chinese firm abandoned the project due to insecurity in the Far North Region also came under scrutiny during the evaluation meeting.

The construction of Obala-Nanga Eboko-Bouam and Nding-Mbgaba (40.461km) within the framework of the Three-Year Emergency Plan is about 57 per cent executed with similar difficulties like non-payment of arrears and inaccessibility to project site occupied by locals.

The project for the rehabilitation of Ngaoundere-Garoua road (Lots 1, 2 and 3) has already consumed over 81 per cent of its execution period for Lot 1, with just over 8.81 per cent of the job done. Displacement of water and electricity networks on the project site as well as difficulty in obtaining authorisation for quarry explosives are some of the reasons advanced for the delays.

Public Works Minister, Emmanuel Nganou Djoumessi, after listening to various difficulties posed by the enterprises reassured that indemnities to locals on project sites will soon be paid to persons whose properties will be damaged. He also stated that issues of late payment of bills to enterprises will be a thing of the past as relevant services have been contacted and measures taken for imminent payment of accrued debts.

Commemorative activities of the event took place a...