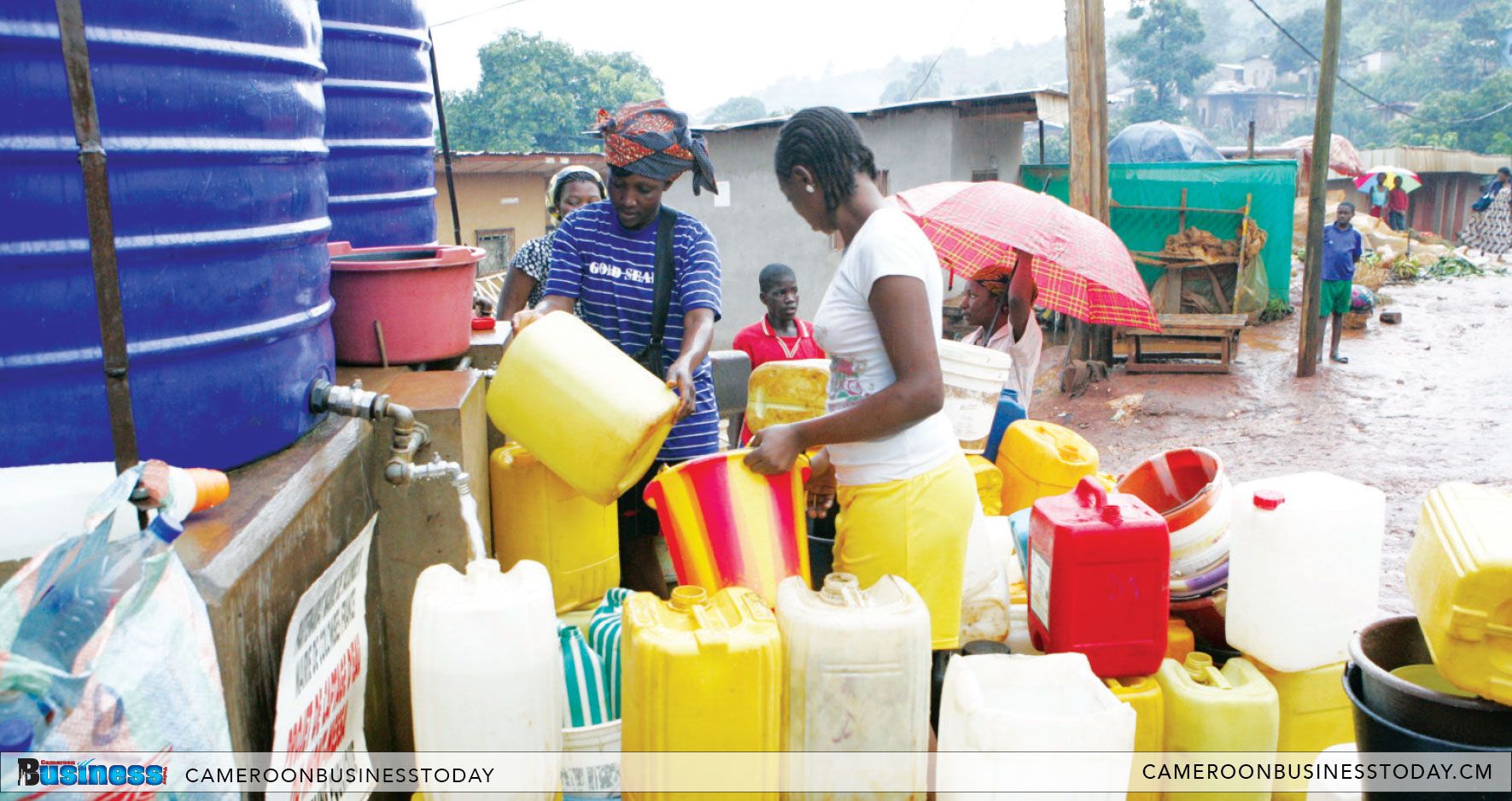 February 20, 2018 marked another milestone in the life of Cameroon Water Utilities Corporation (Camwater) following a Presidential Decree No. 2018/144 reorganising the structure. Camwater that was hitherto concerned with the construction, rehabilitation and management of portable water infrastructure now takes total control of the entire portable water provision chain. In addition to its initial task, the State-owned Corporation with physical and financial autonomy by dint of the decree, is now charged with all operations linked to portable water services including production, storage, transportation and distribution of water in urban and semi-urban centres of the country. These services were formally part and parcel of Camerounaise des Eaux (CDE), which was operated by a consortium of Moroccan firms and whose ten years leasing contract ends on April 30.

With the innovations brought about by the reorganisation, expectations are now rife among millions of clients and consumers as to the quality and quantity of cubic metres of water to be produced and supplied to households in the urban and semi-urban centres of the country. The current 130,000 cubic metres deficit per day in the city of Yaounde for instance, is a daunting challenge the ‘new Camwater’ has to surmount. Good enough, the reorganisation gives the enterprise the latitude to create subsidiaries and confer them task in line with its objectives. Thus, private and public investors can invest in the water sector if Camwater so desires and that will be done within the framework of laid down rules. Opening of subsidiaries, it should be noted, is an important aspect of the reorganisation that gives the water supply institution the leeway for greater prospective. Subsidiaries can, for example, create water production plants or fabrication of transport accessories to compliment the mission of the mother company.

The added value of the reorganisation on Camwater is the role of production, storage, transportation and distribution of portable water as stipulated in Article 3(1) of the decree. The Water Utilities Corporation now has the opportunity to exploit all means of production, transportation and distribution of portable water as well as perform commercial functions of billing and revenue collection. The provisions of the reorganisation decree signed by the Head of State, according to the Minister of Water and Energy, Basile Atangana Kouna, in an interview with the State television, will enhancevf more fluidity in service delivery and more efficiency in the accomplishment of the mission bestowed on Camwater. Retrieving the management of portable water supply to the State, pundits say is a noble issue given that drinkable water supply is an issue of sovereignty. The reorganisation of Cameroon Water Utilities Corporation comes to correct the lapses that were observed in the production, storage, transportation and distribution of portable water in the country.