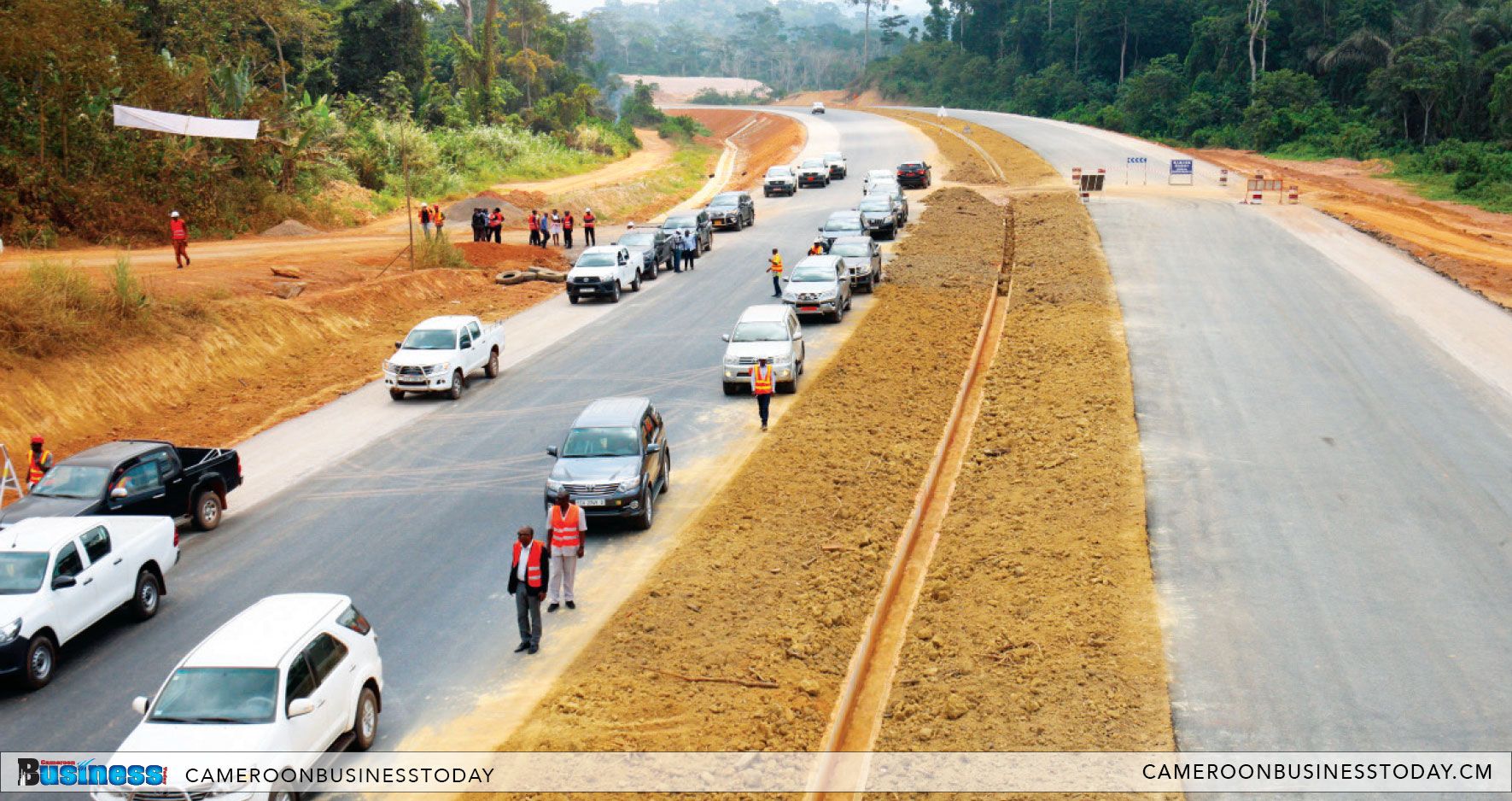 In a bid to enhance performance and attain objectives set aside by the government in road construction projects, officials of the Ministry of Public Works, work contractors and control engineers have converged on Yaounde to evaluate some 44 road construction projects across the country. Chaired by the Minister of Public Works, Emmanuel Nganou Djoumessi in the presence of the Secretary of State in charge of Roads, Prof Louis Max Ayina Ohandja, contractors of various major road projects as well as Heads of Control Missions took turns to present their work, highlighting the rate of execution, difficulties encountered and possible solutions. Emphasis was on some 44 emblematic road projects which include motorways, National Roads under construction or rehabilitation, Three-year Emergency road projects as well as the construction of metallic bridges.

The Motorway projects notably the Yaounde-Douala (Phase 1) and Kribi-Lolabe projects opened presentations. For the Yaounde-Douala Motorway project being executed by China First Highway Engineering Company, the first 20km of the road was already completed by the end of 2017. According to the Project Manager, Wen, the objective in 2018 is to construct another 20km to take execution to 40km out of the 60km previewed in the first phase of the motorway that links Cameroon’s two important cities. Wen cited inaccessibility to project site as a result of non-payment of compensation to local population as a major obstacle hindering the progress of work.

The Kribi-Lolabe Motorway, on its part, is executed at 79 per cent. Jobs Lin, Deputy Project Manager from the China Engineering Company (CHEC) executing the project, said displacing electricity distribution network on the project path is the major hurdle alongside payments. Job Lins, however, remained hopeful that with the assurance from the Minister of Public Works to contact stakeholders, the enterprise will meet up with its June 2018 deadline. For the rehabilitation of Maroua-Mora road, which constitutes part of the National Road No. 1, the rate of execution stands at just 15 per cent (7km realised). Work on the road is slow and as the Head of the Control Mission, Serge Mengue said, insecurity in the Far North Region is the major difficulty they are grappling with. The Minister of Public Works urged various construction companies to mobilise their equipment, human resources and accelerate work in order to meet up with the stipulated deadlines. He assured that solutions to worries raised by various construction enterprises shall be provided for optimal performance to be attained.