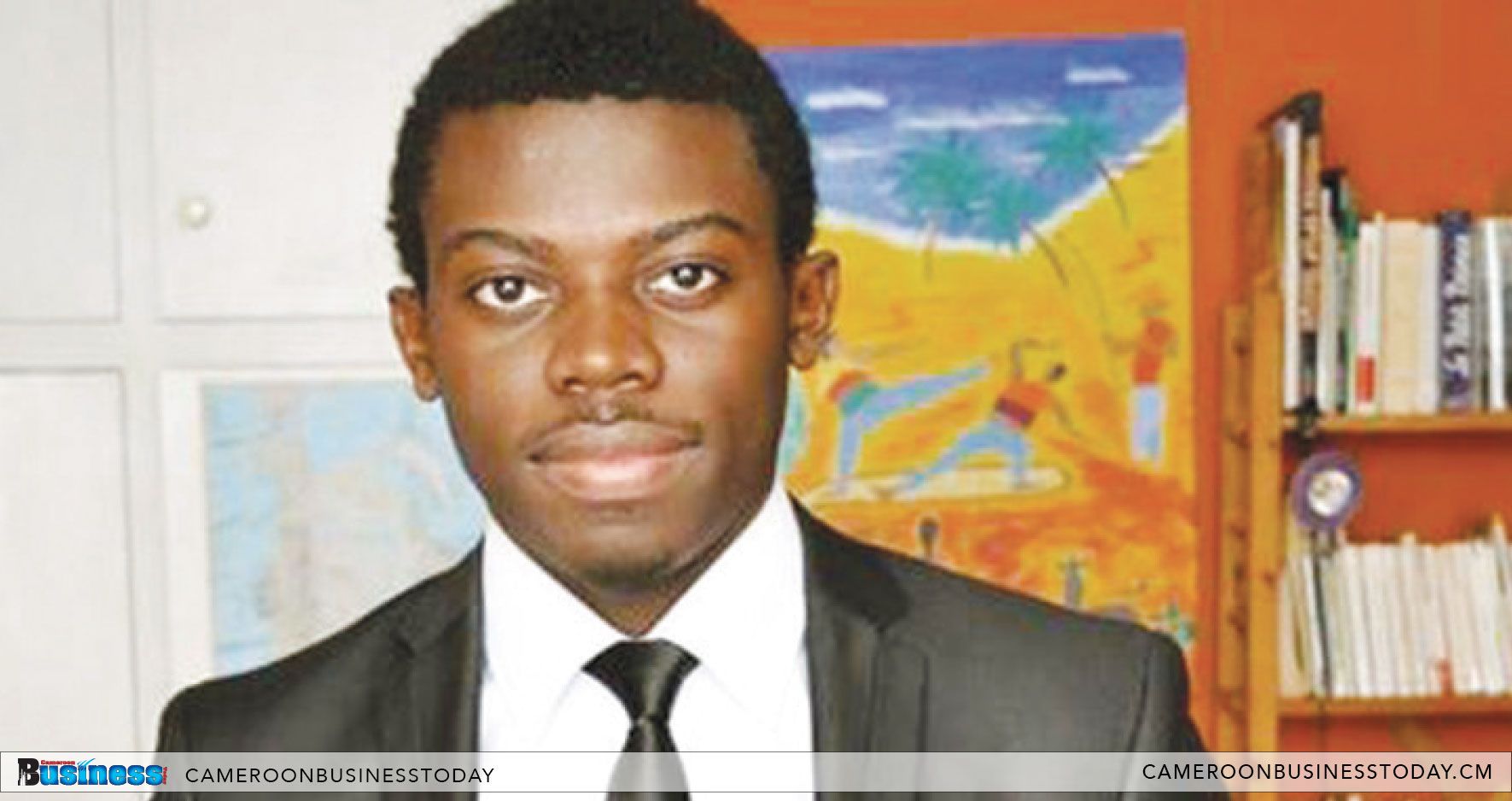 At 24, the Chief Executive Office of Will & Brothers, a Cameroonian Start-up wants to revolutionise

“Too often, young people launch ideas, create a buzz and go missing. We hope to inspire other young people and motivate them by letting them know that we have not abandoned anything. The light at the end of the tunnel is near and we count on putting our country on the map of drone manufacturers in the world.» These were the words of William Elong during the fund raising ceremony to mobilise resources for his Drone Africa project in 2016, which today have been concretised with the invention of “Made in Cameroon Drones,” that were presented to the public on February 2, 2018 in Yaounde.

Born in Ebone, Moungo Division of the Littoral Region some 24 years ago, William Elong who is today the inventor of first Cameroonian drones is the youngest graduate in the history of the Paris-based Economic Warfare School in France at the age of 20. With brief stints in Thalés and Oracle, the specialist in Economic Intelligence created the Start-up Will & Brothers Consulting (specialised in Economic Intelligence consultancy and technological innovation) in July 2015. With his application “Drone Africa, Elong had the ambition of inventing first civil drones with objectives of boosting Cameroon’s tourism sector, cartography and even for security intelligence. Faced with the difficulty of accessing funds, the CEO of Will & Brothers opted to organise a fundraising. The fundraising exercise in October 2015 enabled Elong to mobilise FCFA 124 million which he used to implant his start-up that today employs 22 workers. In 2016, the Cameroonian start-upper who has attracted a lot of media attention, caught the eyes of the American Economic Magazine “Forbes” which classified him 7th among the first 30 African young and promising entrepreneurs.

William Elong also drew government’s attention when he presented his Africa Drones apps in the “Android village” organised by the Ministry of Posts and Telecommunications during the International Economic Conference “Invest in Cameroon, Land of Attractiveness on May 16-18, 2016 in Yaounde. His ambition is to make drones manufactured in Cameroon gain worldwide repute. He also hopes as a short term plan, to produce different components of the drone locally.